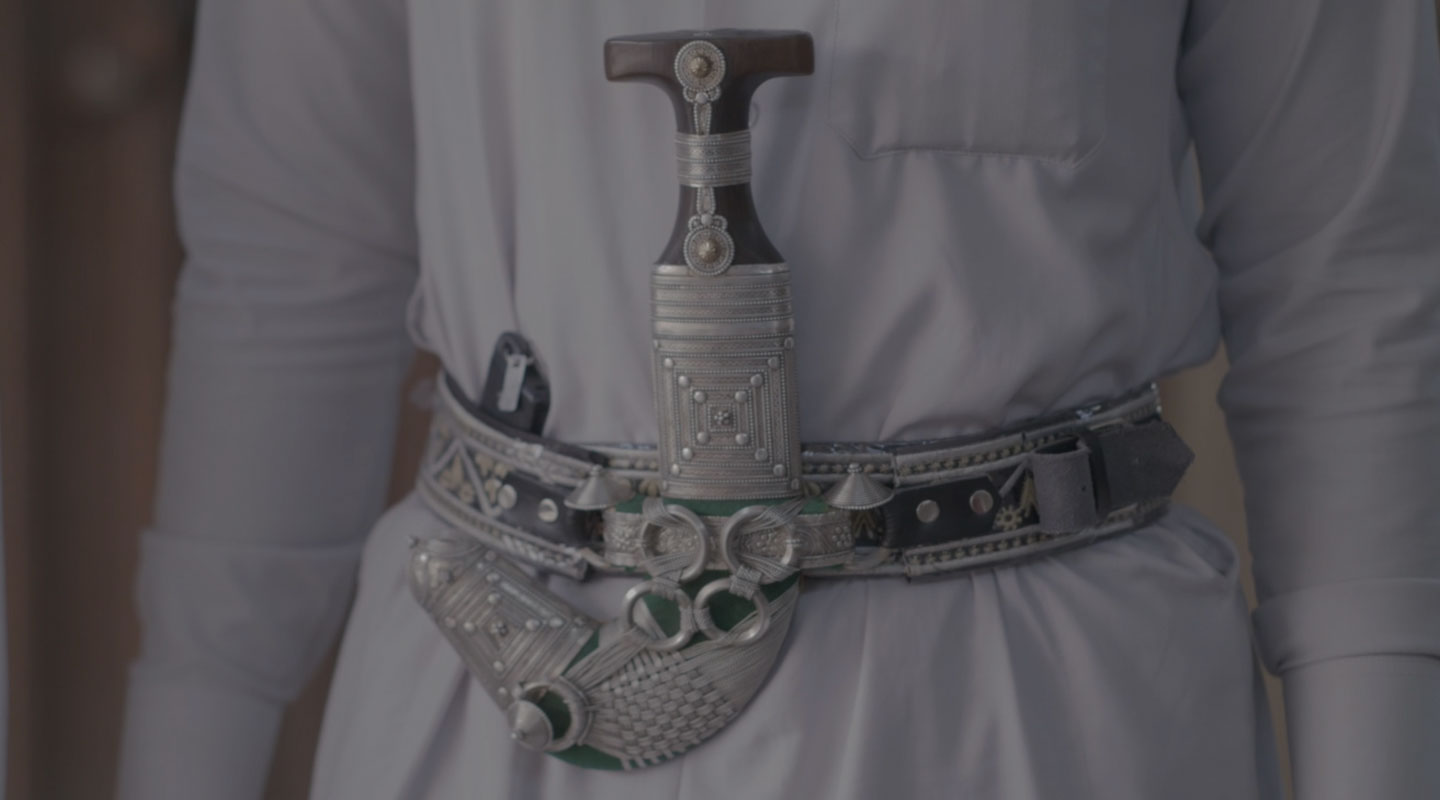 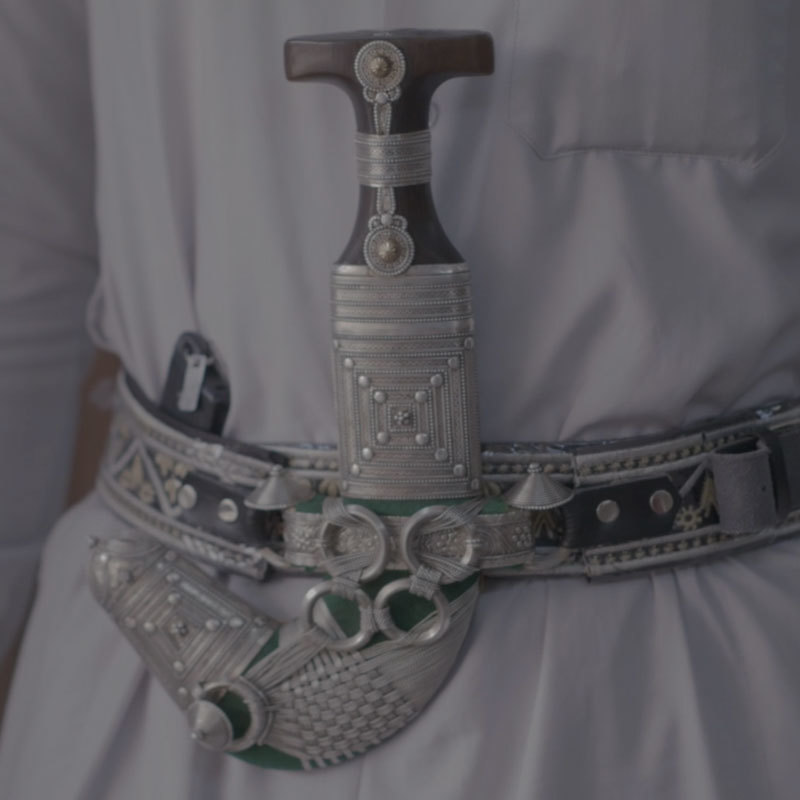 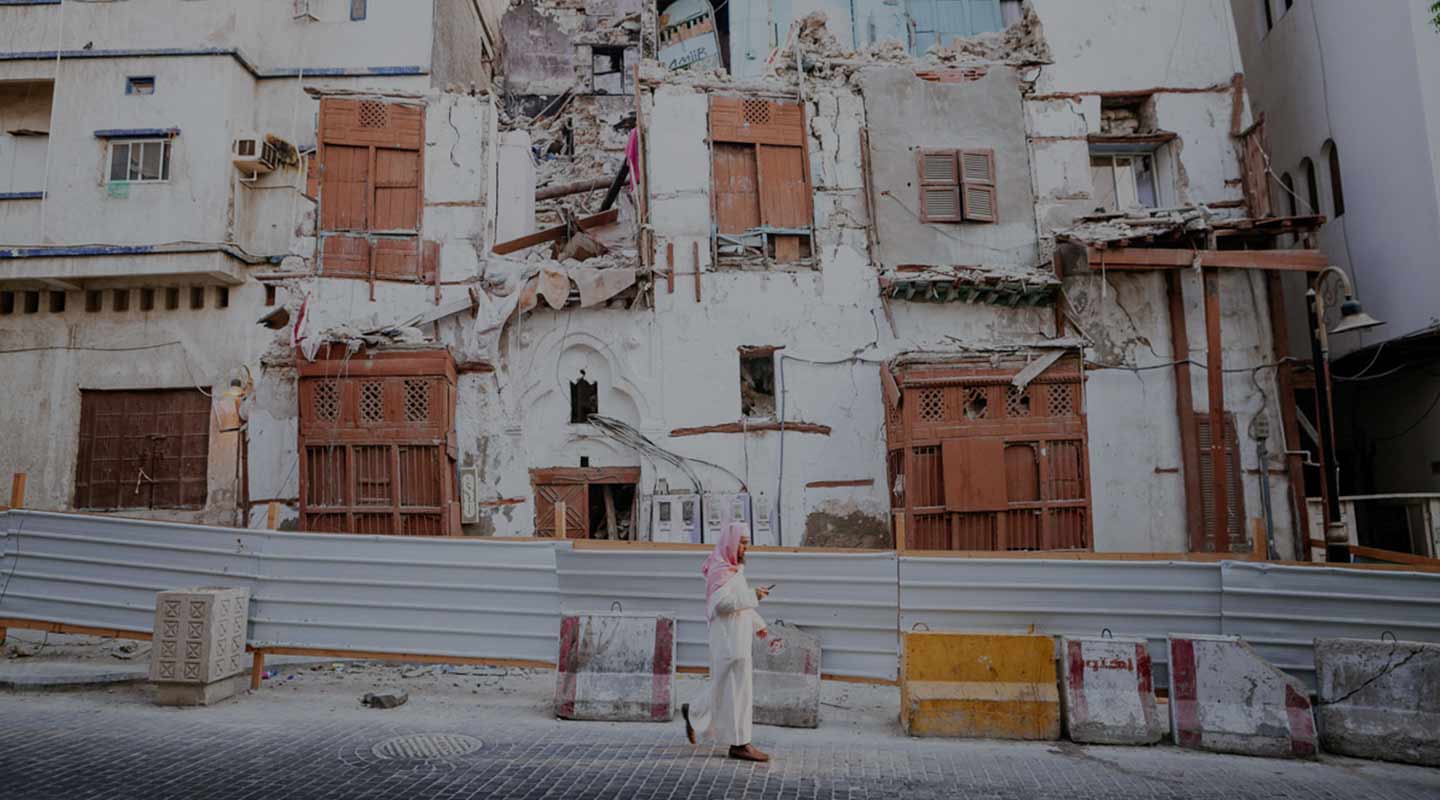 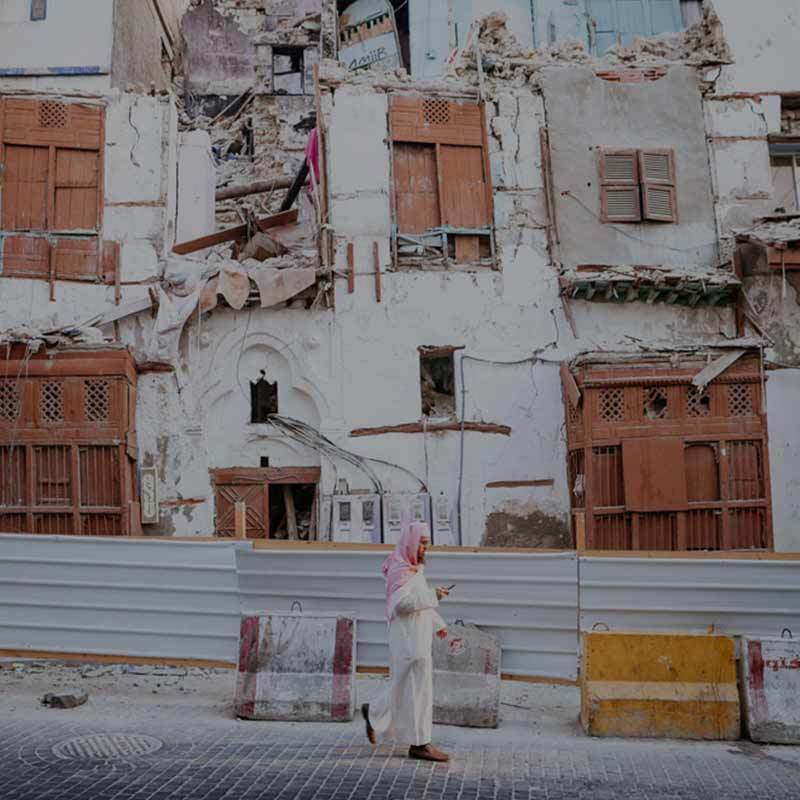 The world heritage site, Al Balad in Jeddah, Saudi Arabia is protected by UNESCO to preserve culture and history. 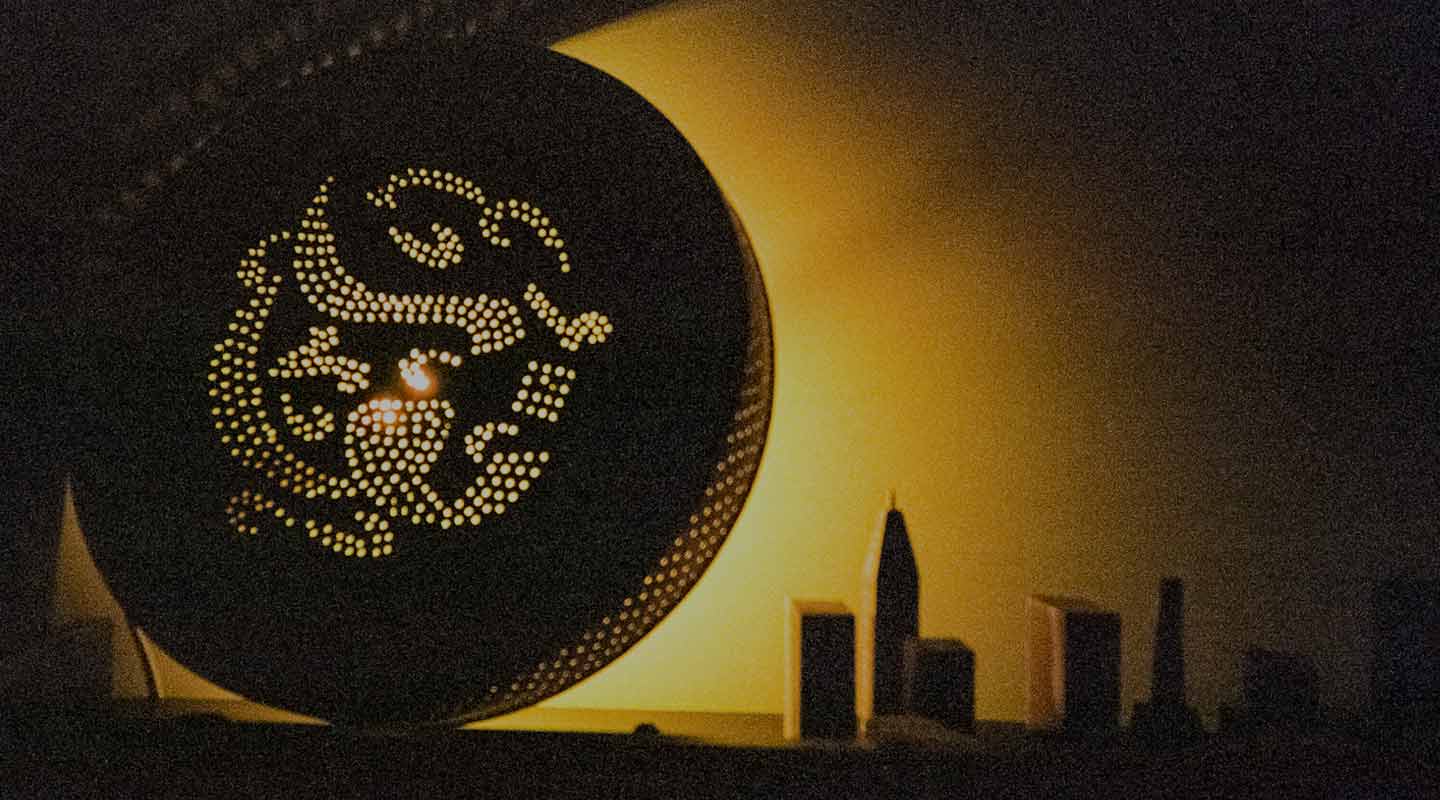 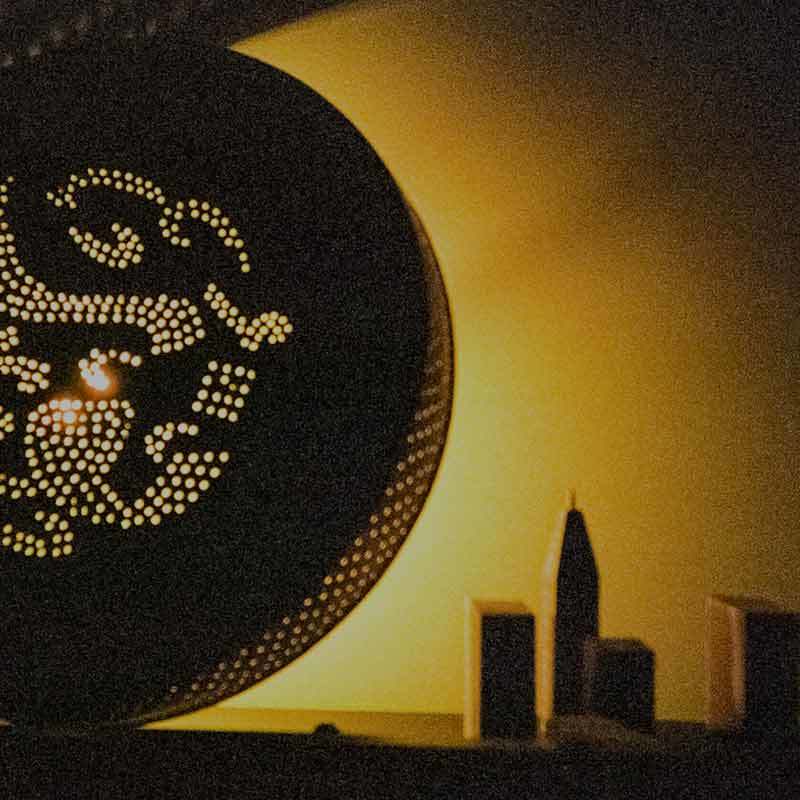 The real Middle East through the lens of local residents.
Discover Luma's perspective on heritage and living in Dubai.